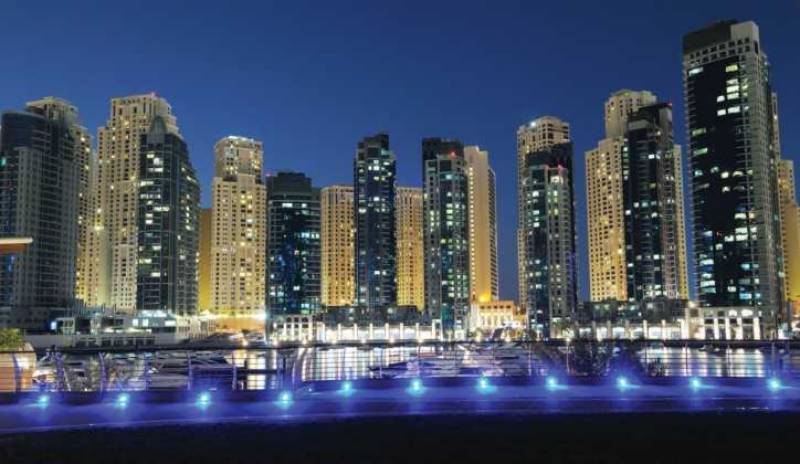 ISLAMABAD - Federal Board of Revenue (FBR) has ringed the alarm bells for those Pakistanis having undeclared or illegal assets in United Arab Emirates or elsewhere in the World.

FBR is mulling action against the individuals having expensive properties or earning rental income in the United Arab Emirates (UAE), it was learnt.

The UAE authorities have agreed to share classified information pertaining to the Pakistanis having expensive properties or earning rental income especially in Dubai, sources said.

Therefore, FBR has now rolled up sleeves to serve notices to the individuals soon after getting information, which was expected to be received in next few weeks, sources maintained. “Presently, the exercise against the individuals having properties or earning rental income in the United Kingdom (UK) is in full swing”.

Dismissing the impression to withhold all proceedings related to the undeclared immoveable properties abroad till the formation of newly elected government, sources said Her Majesty’s Revenue and Customs, commonly known as HMRC has shared classified information pertaining to the Pakistanis having properties or earning rental income in UK under the exchange of information treaty and the notices against the information were being served to the individuals.

“This is the first time when such classified information including property details in UK, the addresses and the telephone numbers of the individuals in Pakistan and information about rental income have been shared with FBR,” sources replied. Talking about the reliability of information shared by the HMRC, sources said 90 percent of notices were received by pertinent individuals in Karachi.

“Although they are given 15 days to respond against the notices, the tax department has started receiving queries. “Majority of the inquirers haven’t availed tax amnesty scheme and there are also substantial number of individuals, who are said to be students in UK and the properties owned by them have been bought by their parents,” sources said.

They answered that this time, no mercy would hopefully be shown towards the individuals having undeclared properties abroad by upcoming elected government in order to ease the pressure of Financial Action Task Force (FATF).