Turkey’s Lira crashes against US Dollar and Euro
10 Aug, 2018 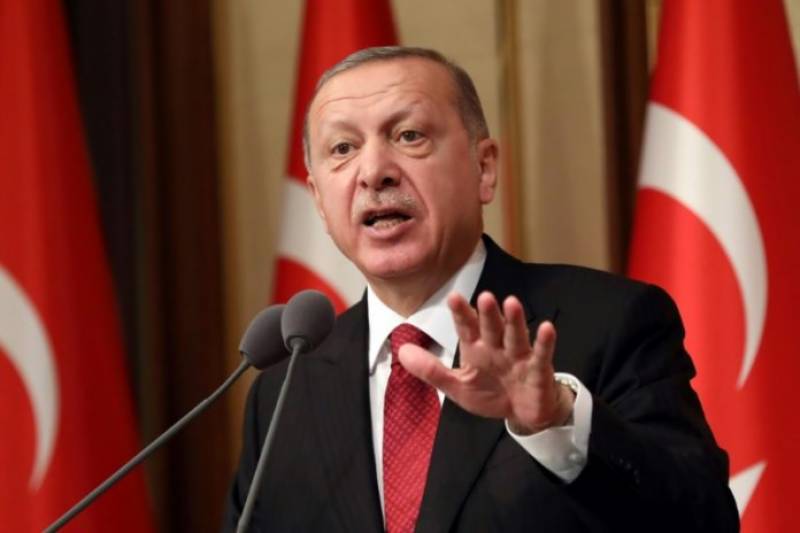 ANKARA: Turkey’s embattled lira on Friday hit new record lows against the US dollar and euro, losing over six per cent in value as strains with the United States showed no sign of abating and fears grew over the exposure of European banks.

The lira was trading at 5.90 to the dollar, a loss on the day of 6.5 per cent. Earlier, it had crashed some 12 per cent through the 6.00 level for the first time in history, trading at one point at more than 6.20 lira per dollar.

The lira has now lost over a third of its value against both the dollar and the euro this year, with the currency battered by both concerns over domestic economic policy and the political situation.