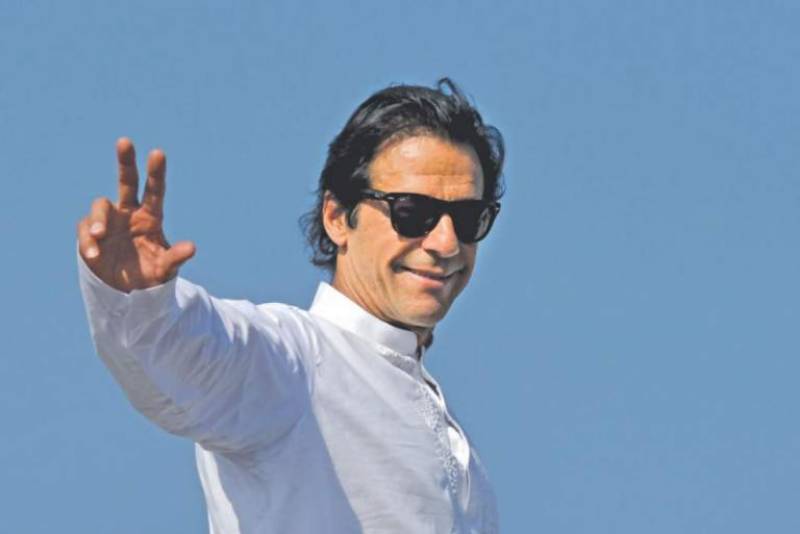 Imran Khan is likely to take oath on August 18.

President Mamnoon Hussain has summoned a session of the National Assembly on August 13 during whichnewly-elected members will take oath of their office.Elections for the speaker, deputy speaker and the leader of the House will take place after the MNAs-elect take oath.

Earlier today, sources said thatPresident Mamnoon Hussain has decided to postpone his foreign trip in order to administer oath to the next prime minister. [image: an image]

President Mamnoon was scheduled to visit Edinburgh from August 16 to August 19.

“The president will now embark on his trip after the oath-taking ceremony,” sources said.

Further, PTI spokesperson Fawad Chauhdry on Thursday said, "Imran will be elected prime minister of the country ‘within the first round’ of vote in the parliament."

He further claimed that his party has the support of 180 members in NA.