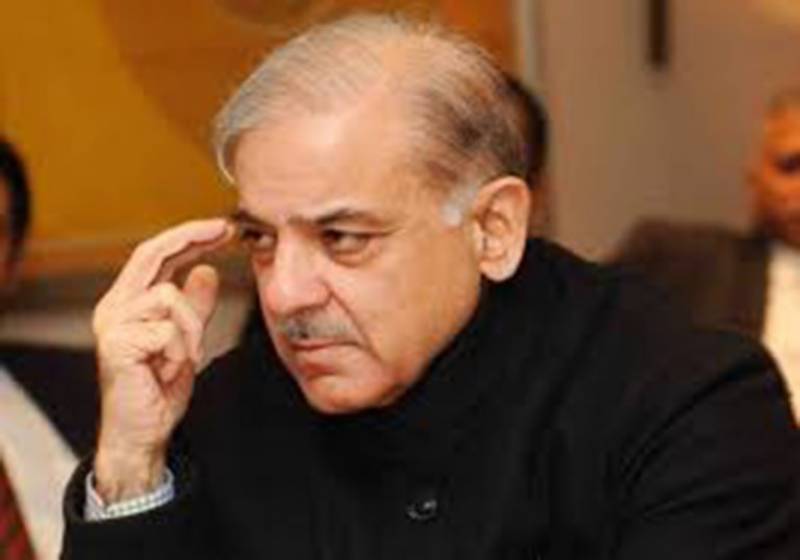 *KARACHI: The Sindh High Court (SHC) has given a blow to the former CM Punjab Shahbaz Sharif over his vote recount request.*

*SHC on Friday dismissed petitions seeking recounting of ballot papers in a number of constituencies in the province.*

A two-judge bench of the high court directed the petitioners, including Pakistan Muslim League-Nawaz (PML-N) president Shehbaz Sharif, to approach an election tribunal to have their grievances redressed.

The court, meanwhile, directed the tribunal to decide requests for vote recount within a month after its formation.

The Election Commission of Pakistan (ECP) will now notify the winning candidates whose victory notifications were withheld on the directives of the SHC.

Earlier on Tuesday, the bench ordered the electoral body not to issue Pakistan Tehreek-e-Insaf leader Faisal Vawda’s victory notification in NA-249 on a petition filed by Shehbaz Sharif.

Faisal Vawda won the election against the PML-N leader from the National Assembly constituency in Karachi by securing 35,344 votes against 34,626 votes of his rival.