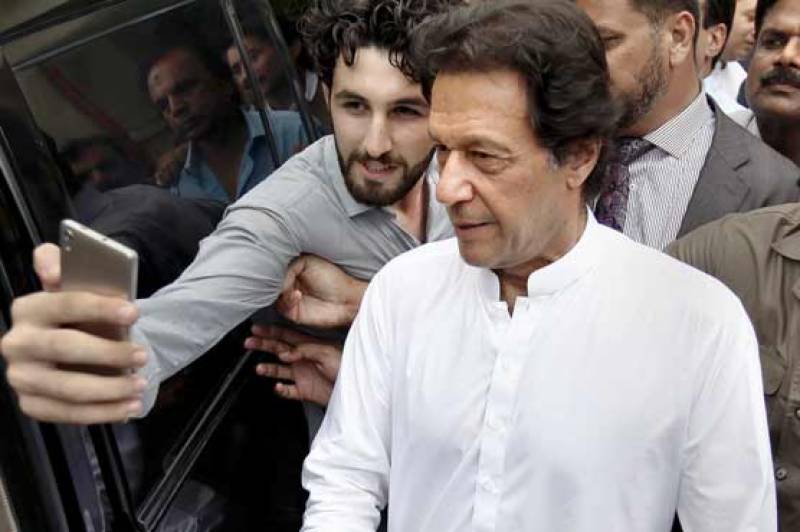 A police team led by IG security and SP city after assessing the residence and the area around it ordered special security measures meant for the head of government.

Senior police officers said the residence has become a security risk for the PTI chairman because he is likely to become the next prime minister.

Rangers alongside police have been deployed in the hills, at points from which the residence is visible. A heavy contingent of police will now patrol the roads leading to Bani Gala.

Moreover, authorities have installed CCTV cameras on walkthrough gates and started snap-checking of vehicles as part of enhanced security measures.