Russia, China together give a blow to US at the UN Security Council: Report
10 Aug, 2018 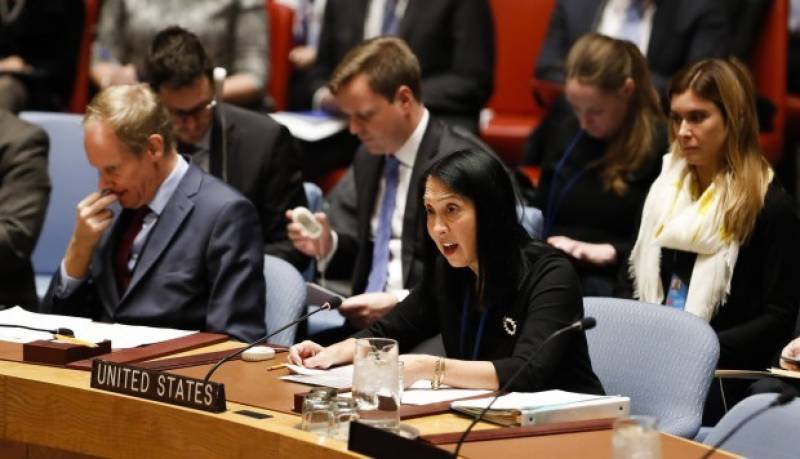 UNITED NATIONS – Russia and China together gave given a blow to the United States at the United Nations Security Council.

Both countries have objected to a US proposal to add a Russian bank, Moscow-based North Korean banker and two other entities to a UN Security Council blacklist, diplomats said.

The list of proposed designations mirrors new sanctions announced by the US Treasury last week. [nL1N1UU0VN]

The United States made the proposal to the 15-member UN Security Council North Korea sanctions committee, which operates by consensus.

Russia objected to the designations because it said the US proposal was not “adequately substantiated by sufficient information,” diplomats said. China gave no reason for its objections.

Russia and China have suggested the Security Council discuss easing sanctions after US President Donald Trump and North Korean leader Kim Jong Un met for the first time in June and Kim pledged to work toward denuclearization.

The United States and other council members have said there must be strict enforcement of sanctions until Pyongyang acts.