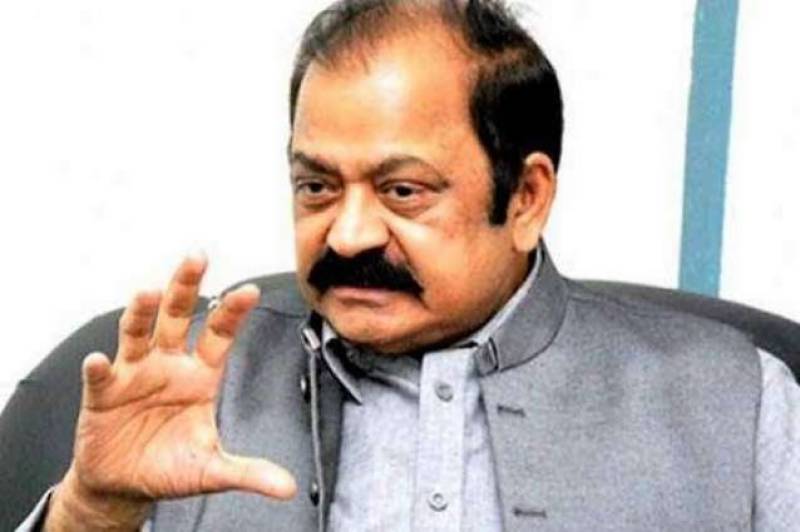 LHC has directed not to withdraw police security from former Punjab Law Minister Rana Sanaullah until the court delivers a second order in the case.

The former minister presented his case by stating that he has received numerous death threats by individuals belonging to various school of thought.

He requested the court to provide him security. The statement played a pivotal role as the judge rested the case in his favor.