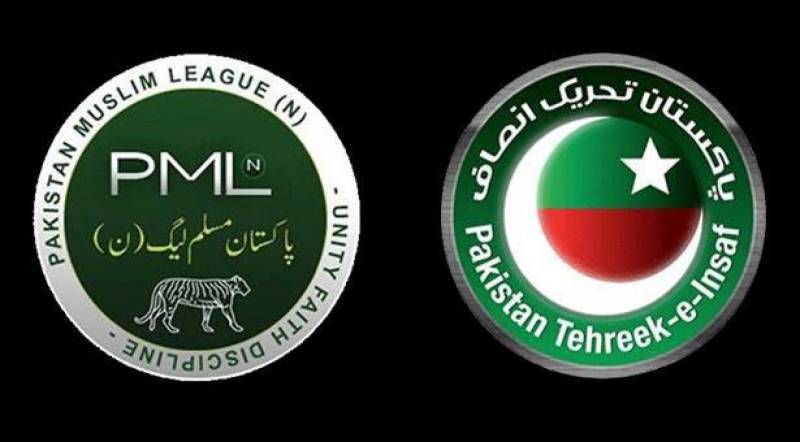 As per the media report, a union councillor reportedly belonging to the Pakistan Tehreek-e-Insaf (PTI) party was killed during a clash with Pakistan Muslim League-Nawaz (PML-N) workers in Faisal Town.

Police said as many as seven people namely Munib, Faisal, Shoaib, Muhammad Ali, Afzal and Imran were critically injured in the firing. They were shifted to hospital for treatment.