PTI gained overwhelming majority in KP due to past performance:Zartaj
10 Aug, 2018 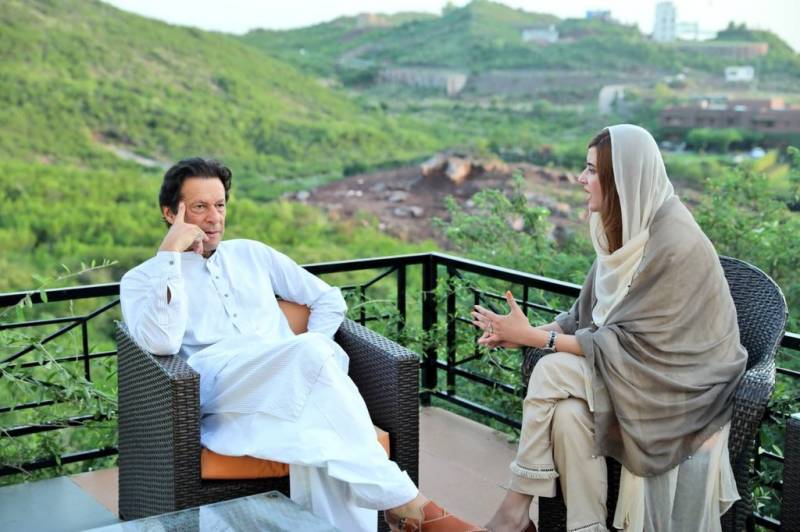 ISLAMABAD: Pakistan Tehreek-e-Insaf (PTI) leader Zartaj Gul on Thursday said her party had gained overwhelming majority in Khyber Pakhtunkhwa due to its extraordinary performance during previous five years in the province.

Talking to a private news channel, she said that the people have rejected Pakistan Muslim League Nawaz (PML-N) and Pakistan Peoples Party (PPP) in the general election.

She alleged these parties had rule the country for decades but remained fail to raise living standard of the masses.

Zartaj Gul claimed that people have attached high hopes with PTI as they consider that only this party could resolve current issues of the country.

She said top priority of the PTI government would be provision of all basic facilities to the people throughout the country as the party's aim is to serve.