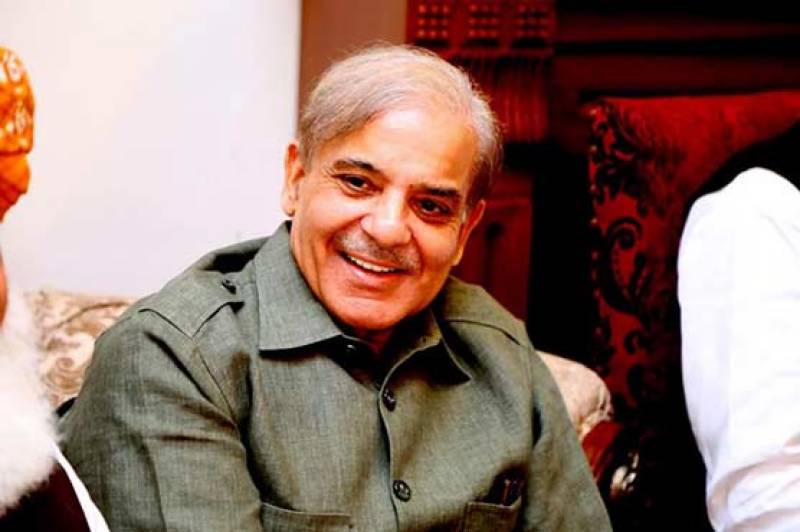 Shahbaz Sharif has decided to lead opposition in the National Assembly.

Sharif has submitted request with Election Commission of Pakistan (ECP) in this regard. Sharif has won two seats of Punjab Assembly PP-164 and PP-165 respectively. Sharif has also won seat of lower house of parliament from Lahore’s NA-132 constituency.

On the other hand, Shehbaz Sharif’s son Hamza Shehbaz has decided to vacate National Assembly’s seat NA-124. He will play vital role in Punjab Assembly as Hamza had won elections on PP-146 constituency.

Following Shehbaz Sharif’s decision, PML-N’s tally in Punjab Assembly has plummeted to 128. On the other Pakistan Tehreek-e-Insaf (PTI) is all set to form government in the Punjab with their spokesperson claiming support of as many as 180 MPAs-elect.