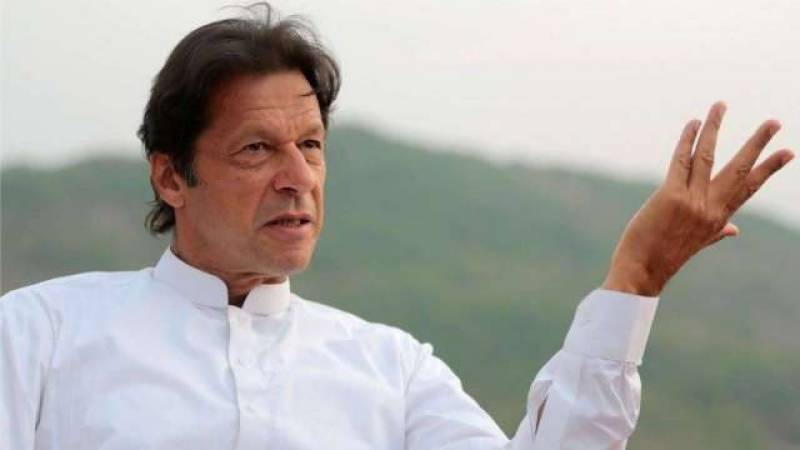 ISLAMABAD: In a bit of surprise, Pakistan Tehreek-e-Insaf Chairman Imran Khan who is likely to be elected as the Prime Minister of Pakistan on August 14 will take the oath of prime minister on August 18, PTI leader Senator Faisal Javed said on Friday.

The delay of 4 days between election of PM and the oath taking ceremony is at present unexplained.

The inaugural session of newly elected National Assembly will be held on Monday August 13 after President Mamnoon approved the summary moved by Caretaker Prime Minister Justice (Retd) Nasir-ul-Malk Thursday requesting the President to convene the session.

The newly elected members of the lower house of the parliament would take oath in the session after which they would elect leader of the house-Prime Minister of the country.

The PTI is likely to get Imran Khan elected as the next prime minister of Pakistan after it became clear that the party has secured majority of the seats in the assembly and enjoys support of independently elected MNAs and coalition partners .