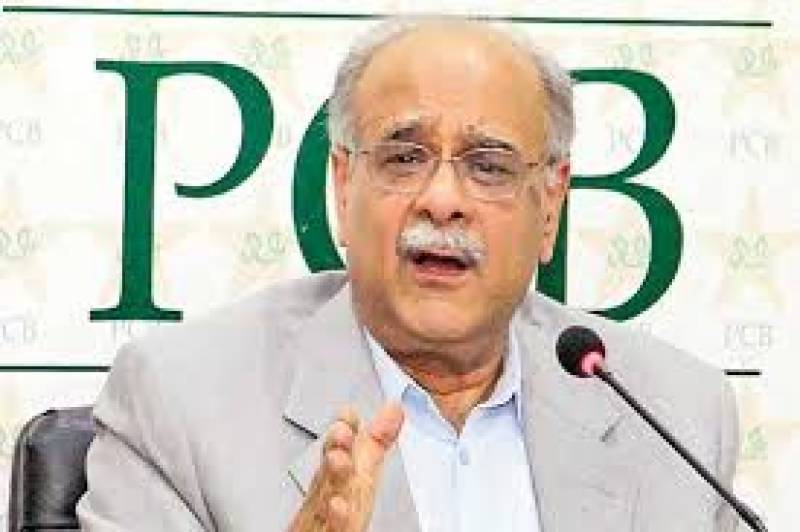 ISLAMABAD - Financial and administration irregularities have been revealed against the Pakistan Cricket Board (PCB) chairman Najam Sethi.

A report has been submitted to PM-designate Imran Khan in this regard keeling serious allegations against the PCB Chief.

PM-in-waiting will not only force Sethi to relinquish but would also initiate probe into mammoth irregularities. Sources added that Khan will also direct FBR to take probe of pending cases against Sethi to their logical end.

Ever since victory of cricketer-turned-politician in general elections, air is thick with rumors that Khan is mulling over removing incumbent PCB chairman from his post. The likely successor of Sethi will be Wasim Akram.