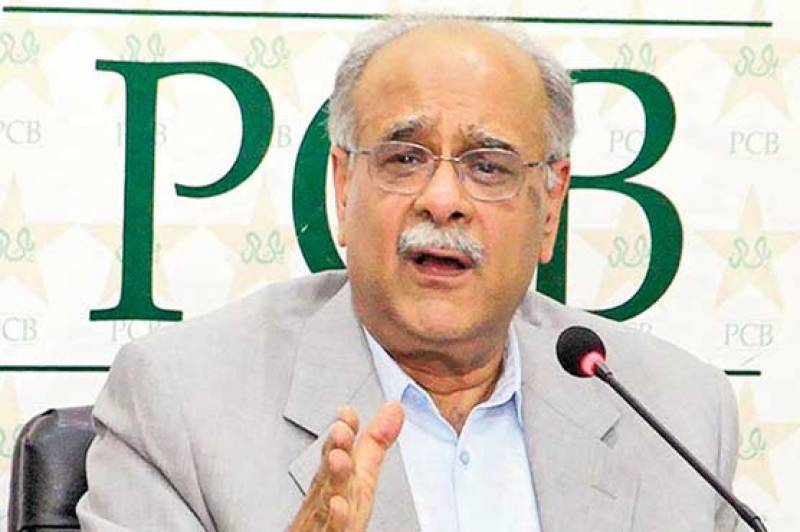 ISLAMABAD - Chairman Pakistan Cricket Board (PCB), Najam Sethi has finally broken silence over the rumours circulating in the media regarding his removal and other allegations.

He has stated that if he feels new government does not want his services, he will resign from the post without having a second thought.

The expected Prime Minister-to-be, Imran Khan accused the current PCB Chairman for rigging during 2013 general elections, who was the caretaker chief minister of Punjab at that time.

Sethi filed a defamation case against Khan after the allegations and the rift between the two men has not been a secret since then.

As Pakistan Tehreek-e-Insaaf, Imran Khan’s party, won the general elections 2018, it was expected that their government will replace Najam Sethi as the chairman PCB.

The man, who made PSL a reality, is unsure about his status at the board and want clarity from the upcoming government.

“I will only work with dignity and honour,” said Sethi. “If I feel like the new government does not want my services, I will go home without a second thought,” Express Tribune quoted Najam Sethi.

“I don’t know about the current status myself. All I want is someone from the government to come and let me know if they want me to continue as the head of PCB or not. If their response is they don’t want me here, I will go home,” he added.

Sethi confessed that he is under pressure due to uncertain future and he is afraid that PCB operations might get affected by that.