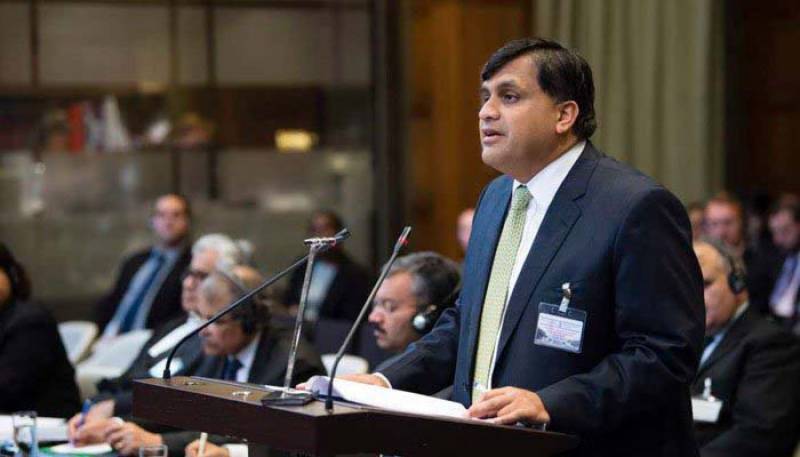 ISLAMABAD - Pakistan has taken a clear stance in the diplomatic row between Canada and Saudi Arabia.

Pakistan has announced clear support for the Kingdom of Saudi Arabia in its spat with Canada.

“Pakistan stands by the Kingdom of Saudi Arabia in protecting its sovereignty as a matter of principle and based on the historic and brotherly relations between our two countries,” Foreign Office spokesperson Dr Muhammad Faisal said on Thursday.

He further said, “Pakistan is following with immense concern the crisis in the relations between Saudi Arabia and Canada and places on record its solidarity with the Kingdom of Saudi Arabia.”

“Pakistan always supports the sovereignty of states and the principle of non-interference in the internal affairs of other states.

Both these aspects are enshrined in UN Charter and are among the basic tenets of international law, and the foundation of peaceful and friendly inter-state relations,” Dr Faisal asserted.