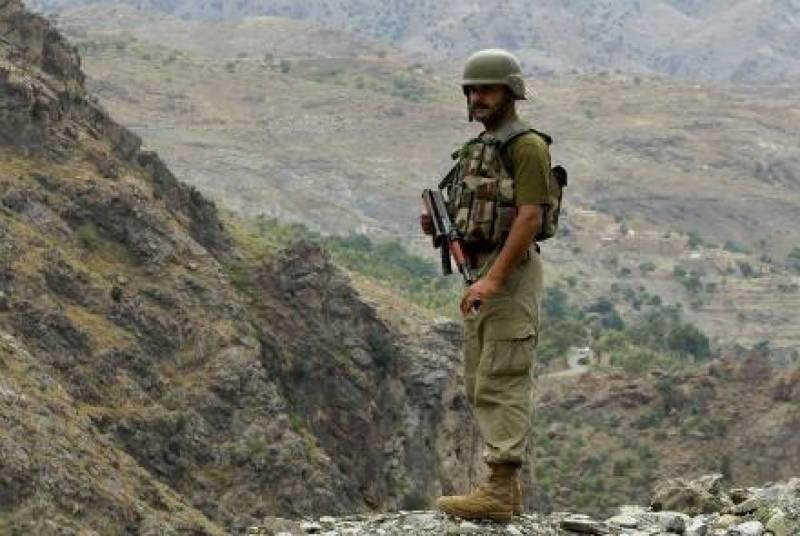 ISLAMABAD - Pakistan military has decided to enhance the western border security and will add 60,000 troops to boost its patrols along its disputed border with Afghanistan in an effort to curb the flow of insurgents passing between the two nations, according to military officials familiar with the matter, Bloomberg reported.

Forty percent of the troops have already been recruited in the exercise, which is expected to take two years, the officials told Bloomberg on condition of anonymity.

About 13 percent of a fence planned along the disputed border has also been completed, they said.

Bloomberg reported that the armed force’s media department didn’t respond to a request for comment.

The move will consolidate Pakistan’s border operations, which have been stepped up in recent years.

The army, which has 661,000 regular and paramilitary troops, has previously been more focused on the country’s eastern border with India.