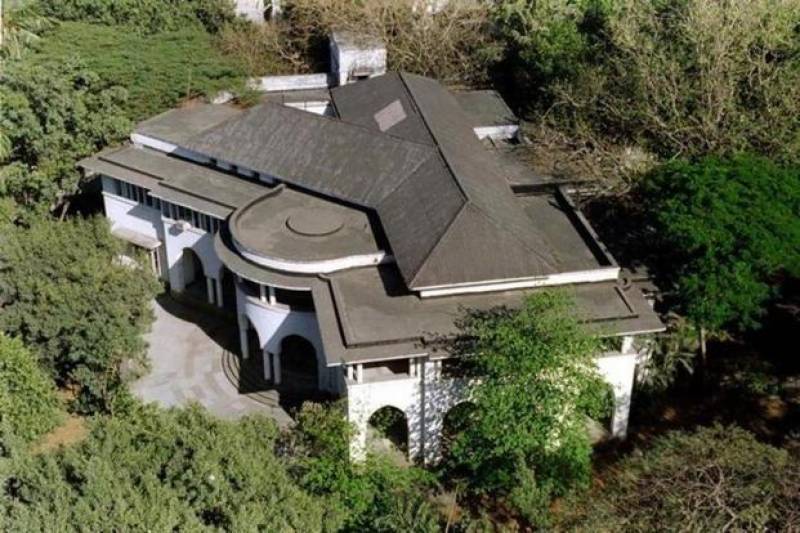 MUMBAI: Industrialist Nusli Wadia has been allowed to step in an petitioner in place of his mother Dina, who died last year, in a decade-old claim for ownership of Jinnah House by the Bombay high court, the *Times of India link* reported on Friday.

The bungalow at Mumbai, Malabar Hill belonged to Mohammad Ali Jinnah, Dina’s father. Wadia had approached the high court in 2017 following his mother’s death. His counsel Darius Khambata said the son should be permitted to substitute the mother as the petitioner in the 2007 writ filed by her since he is her legal heir and representative.

Dina died on November 2, 2017, leaving behind her last will of April 2009 relating to her properties in India. A M Sethna, counsel for the central government, said that since he has not obtained probate, he cannot be substituted as her legal heir and representative.