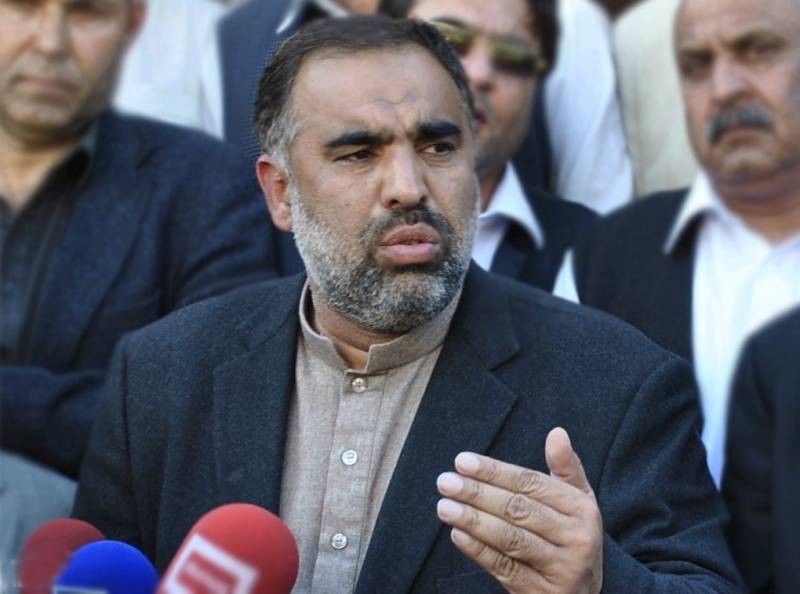 He said on Friday that when the new government is formed then he would try to take everyone along, apart from performing his duty well.

Qaiser said that he would strive to create a conducive environment in which everyone will have their rights.

Qaiser said that there are no divisions in the party, adding that ‘everyone accepted whatever the party chairman decided’.

Qaiser said that he and Pervez Khattak performed their duties well in Khyber Pakhtunkhwa and hopes that it will be the case in future as well.