NAB kicks off multiple investigations against these politicians
10 Aug, 2018 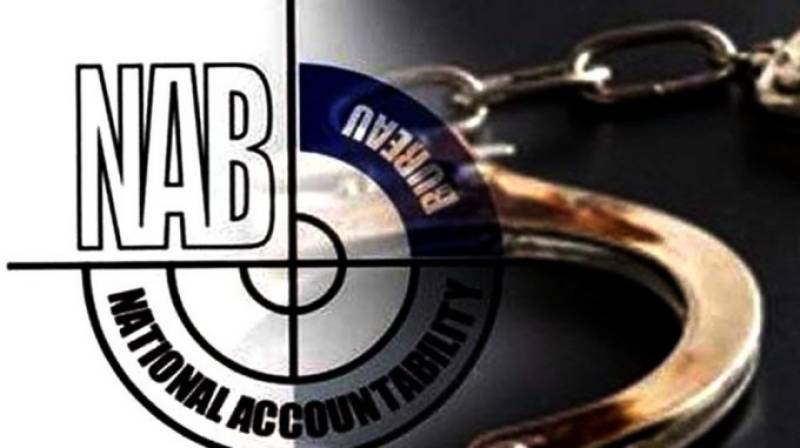 LAHORE - The National Accountability Bureau (NAB) is tightening the noose around multiple politicians in fresh investigations.

Mr Nahra has been accused of having assets beyond his known sources of income. He is summoned by the NAB for Aug 10.

The NAB has initiated another investigation against former railways minister and PML-N stalwart Saad Rafique in the purchase of 55 locomotives allegedly at exorbitant rate, leasing out railways land illegally