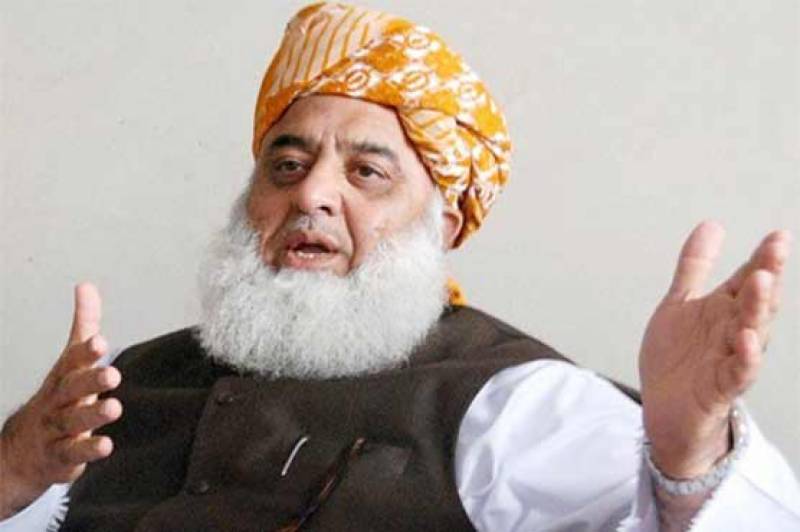 *ISLAMABAD - MMA President Moulana Fazal ur Rehman faces huge embarrassment as PPP has rejected his statement against the state institutions.*

*PPP Chairman Bilawal Bhutto Zardari rejected the MMA President Moulana Fazl-ur-Rehman’s statement and said that his party will not support statements made against institutions.*

During the opposition parties’ protest on August 8 against alleged rigging, Moulana Fazl-ur-Rehman had accused the institutions of tilting the people’s mandate in favour of PTI.

A meeting of the PPP presided over by Bilawal Bhutto Zardari and Asif Zardari was held in Karachi on Friday.

Bilawal tasked his senior party leaders to convey a message to Moulana Fazl-ur-Rehman that the opposition alliance could be dissolved if any other issue except rigging comes under discussion.

The opposition alliance was made only to highlight rigging in the elections, Bilawal told his party leaders.