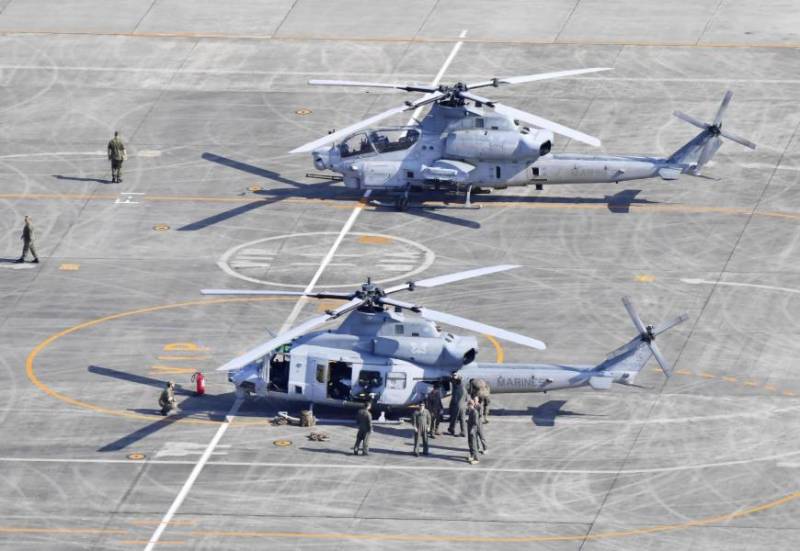 BEIJING – A rescue helicopter has crashed in Japan, Several media reports have surfaced.

Nine people aboard the rescue helicopter were killed in the deadly crash.

Helicopter crashed on Friday in a mountainous area in central Japan during a training flight, officials said.

Aerial footage broadcast on Japanese TV showed the wreckage of the crashed helicopter surrounded by trees in Gunma prefecture, northwest of Tokyo, and officers in navy uniforms examining the site.

“Eight people were found near the site, but we don’t know their condition,” a defence ministry official told AFP.

The Bell 412 helicopter left its base earlier Friday on a two-hour flight to observe climbing routes between Gunma and Nagano prefectures from the air, according to public broadcaster NHK.

But the helicopter did not return by its scheduled arrival time and lost contact with air traffic control, said Hiroshi Yoshida, a local official.

The defence ministry official confirmed that the crashed helicopter in Gunma was the one that went missing. Helicopter accidents are not rare in Japan.

In February, two pilots were killed in a military helicopter crash in southern Japan. It went down seven minutes after takeoff, slamming into and setting on fire a house that was completely destroyed in the accident.

And last year, nine people aboard a helicopter were killed after it crashed during a mountain rescue drill.