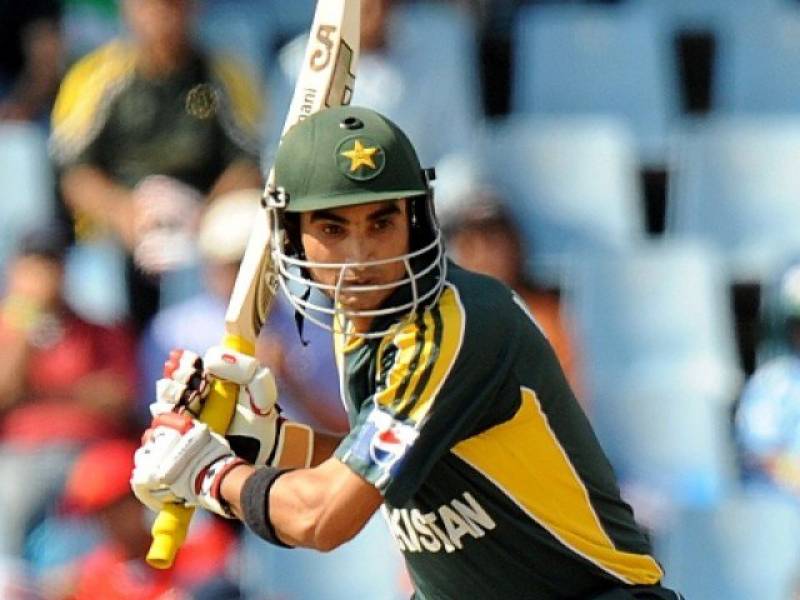 ISLAMABAD: Pakistan’s Imran Nazir announced that he is returning to domestic cricket after four and a half years.

The opening batsman, speaking to the media in Lahore on Thursday, said that his fans wanted him to make his return to the game.

“I am thankful to the Shahid Afridi Foundation and the Pakistan Cricket Board for helping me through some tough times,” he added.

Nazir stated that he is returning to cricket after recovering from a joint injury. He added, “I will see how much I can play by judging the quality of my game.”

The cricketer said that he has gotten many offers from cricket leagues.