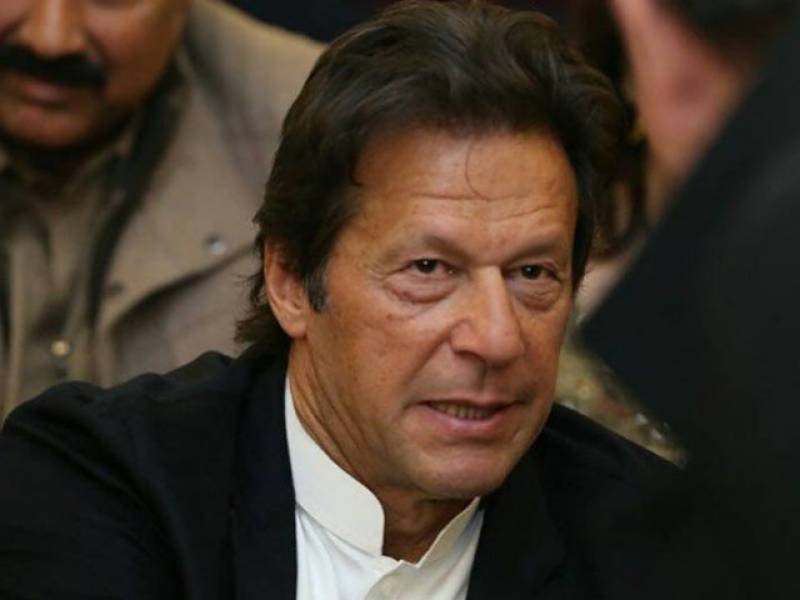 PTI has nominated Asad Qaiser to be the candidate for the Speaker of the National Assembly.

Revealing the names to occupy top positions in provinces, PTI’s central leader Shah Mehmood Qureshi announced on Friday that Chaudhry Sarwar would be the next Governor of Punjab to replace Rafiq Rajwana.

Detailing the credentials, Qureshi outlined that Sarwar has, under his belt, vast experience to govern Pakistan’s most populous province and he would have a good working relationship with Chief Minister Punjab.