How many independent MNA elect have joined PTI?
10 Aug, 2018 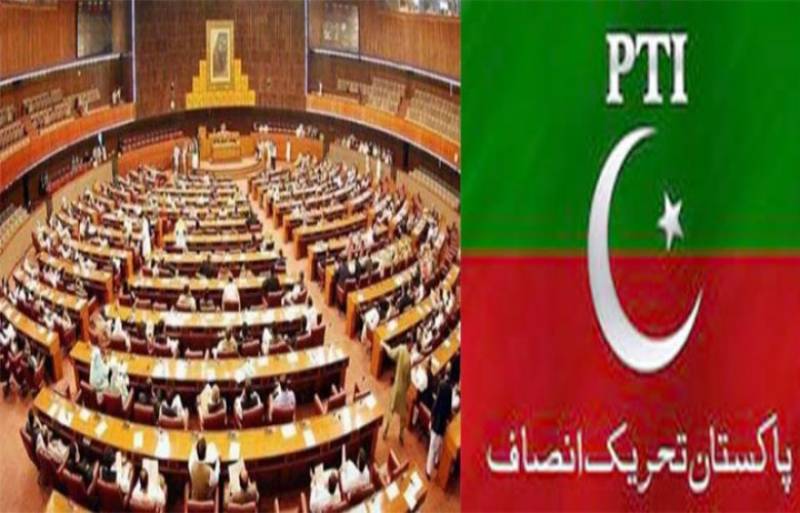 ISLAMABAD - The nine independent parliamentarians have submitted an affidavit of joining of Pakistan Tehreek-e-Insaaf (PTI) to Pakistan Election Commission on Friday. According to the source, four out of 13 members National Assembly have decided to maintain their status as an independent.

Sources informed that 26 independent members of Punjab assembly have also submitted affidavit affiliation with political parties.“Out of 26, 23 have joined PTI, one each PML-N and Rah-e-Haq Party,” sources said adding that three members maintained their status of Independent.

On August 09, as many as 34 independent winning candidates including seven MNAs submitted their party affiliation in election commission of Pakistan.

Out of 53 national and provincial assembly newly elected independent candidates, 34 have submitted the documents of their affiliation today.34 Independent MNAs, MPAs Submit Party Affiliation: ECPAccording to the sources, out 34 independents, 26 are MPAs, while seven are MNAs. All the independent MNAs including Saleh Mohammad of NA 13, Mohammad Asim Nazir of NA 101, Syed Fakhar Imam of NA 150, Abdul Ghaffar of NA 166, Shabbir Ali From NA 181, Amjad Farooq of NA 190 and Ali Mohammad from NA 205 have joined PTI.

In KP assembly, the only independent newly elected member submitted affiliation documents in ECP and joined PTI.The independent winners had three days from the announcement to officially ally themselves with political parties and officially notify the electoral body.