Hasil Bizenjo says the rigging in these elections was the worst in Pakistan’s history
10 Aug, 2018 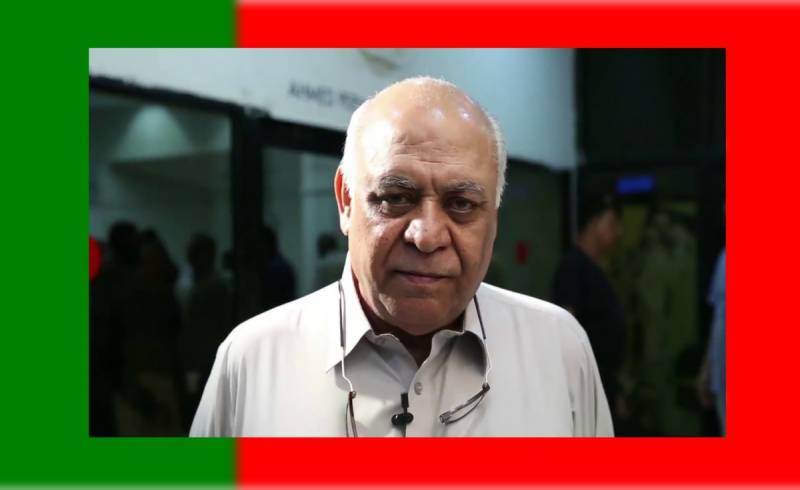 ISLAMABAD: National Party leader Hasil Khan Bizenjo has said that the rigging seen in the July 25 elections was the worst in the country’s history.

Speaking during a press conference at the Quetta Press Club, he said that democratic parties were punished for standing by Parliament and democracy.

He was flanked by former Balochistan chief minister Abdul Malik Baloch along with other party leaders. They spoke about the rigging during the elections and in the results.

Bizenjo said the National Party’s Central Committee held meetings on August 7 and 8 and made some important decisions. He said that workers and leaders who had violated the party’s code of conduct and rules would be sent notices.

If we are not satisfied with their explanations, they will be kicked out of the party, he explained.

Bizenjo said the party termed these elections ‘fraudulent’ and totally rejected them. He accused the establishment of using all the means at its disposal to ensure that democratic parties lost.

He said that this year, the rigging began in Balochistan where before the election, the democratically elected government was terminated and new parties were formed. This was all pre-poll rigging, he asserted.

The National Party head said that when all this did not work, people were threatened and told to join the new party.