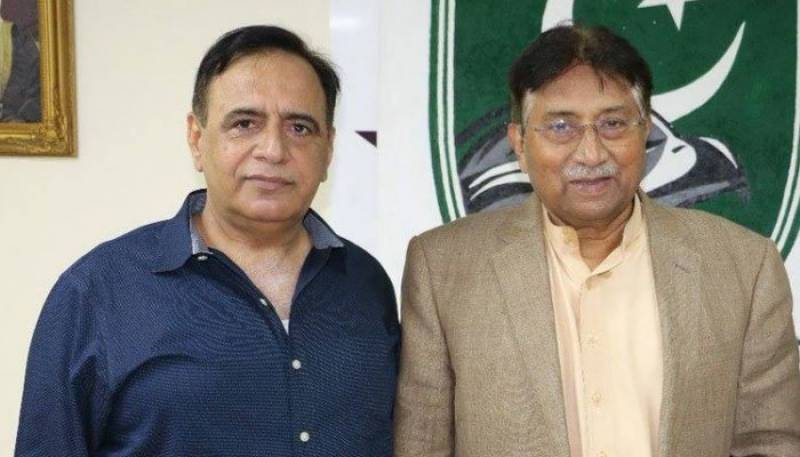 Dr Amjad was nominated as the new chairman of the party by Musharraf after he resigned from the position on June 22.

Speaking to the press, Dr Amjad confirmed that he has disassociated from the party and will send his resignation to the Election Commission of Pakistan by Monday.

Musharraf founded APML in 2010. Despite the party announcing a boycott of the 2013 election just days before the balloting, two of its candidates still contested and won two seats from Chitral.