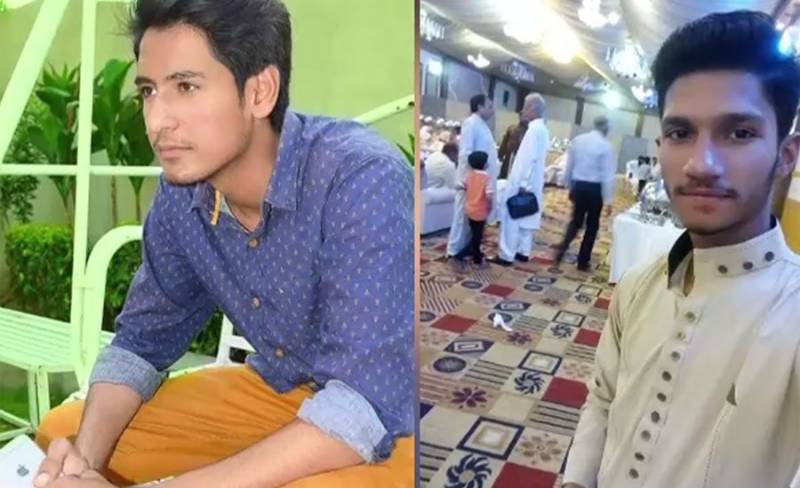 As per details, the police tried to give justice for their mistake to kill them. As extra-judicial killing, the bereaved families staged protest against the police personnel and blocked the nearby road for traffic.

They are demanding stern action against the cops involved in the killing and immediately arrest them. The family members of the victims claimed that the officers were drunk at the time of the incident.

It was reported that two Matric students were going on a motorbike when police flagged them down in city’s Millat Town area. However they didn’t stop and instead accelerated their bike. The cops opened fire on the boys, resulting death of one of the youngsters on the spot while the other was moved to hospital where he succumbed to bullet injuries.

Both the boys were shifted to Allied Hospital. The deceased were later identified as Usman and Arsalan.