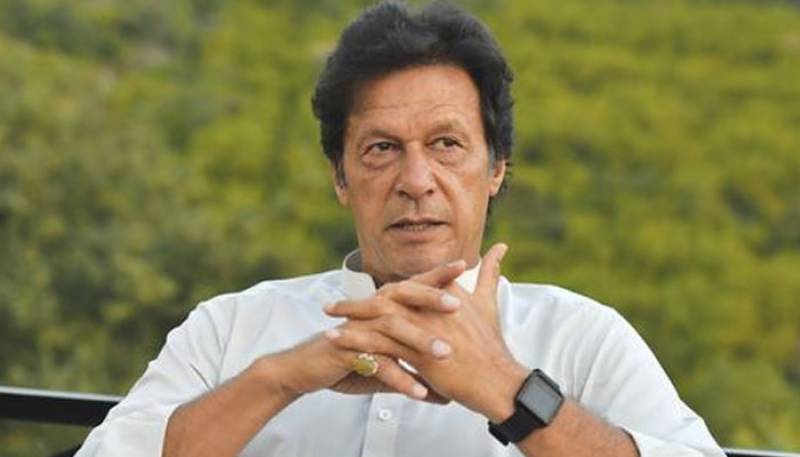 ISLAMABAD - The Election Commission of Pakistan has responded to the reply submitted by PTI Chairman Imran Khan in show cause notice in NA 53 violation of code of conduct case.

ECP accepted on Friday Pakistan Tehreek-e-Insaf Chairperson Imran Khan’s apology over violating the electoral code of conduct by casting his publicly instead of going behind the voting screen.

The commission has also ordered the issuance of notification for Imran’s victory in NA-53, where he stamped the ballot paper publicly instead of going behind the voting screen to cast his vote in secrecy.

A written reply and an affidavit were submitted by the PTI chief earlier in the day during a hearing held by a four-member bench that was headed by Chief Election Commissioner Sardar Muhammad Raza.

The commission had sought a signed apology from Imran and also rejected the response submitted by his counsel Babar Awan a day earlier.

According to the PTI chief’s counsel, his client did not intentionally stamp his ballot publicly. The reply stated that photos of Imran's ballot were taken without his permission, while the curtain, used around the ballot for secrecy, had fallen due to crowd inside the polling booth.