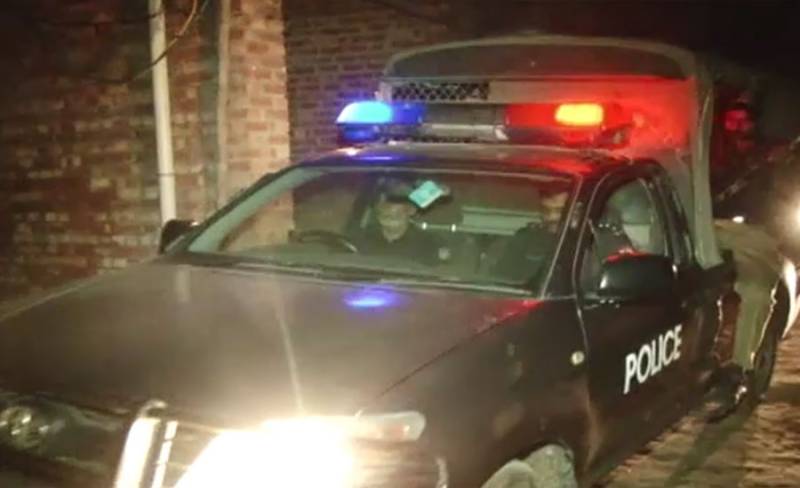 GUJRANWALA – The Counter Terrorism Department (CTD) foiled a terror bid and arrested two terrorists during an operation in Gujranwala.

According to the reports, CTD conducted an intelligence-based operation near Satellite Town area and arrested two terrorists indentified as Shakil Ahmad and Faraz Sultan.

CTD spokesperson said that the arrested terrorists were linked with a banned outfit and they planned to target the resident of Gujranwala.

The large amount of explosive material has also been recovered from nabbed terrorist.