China stuns World with its military might on Army Day show
10 Aug, 2018 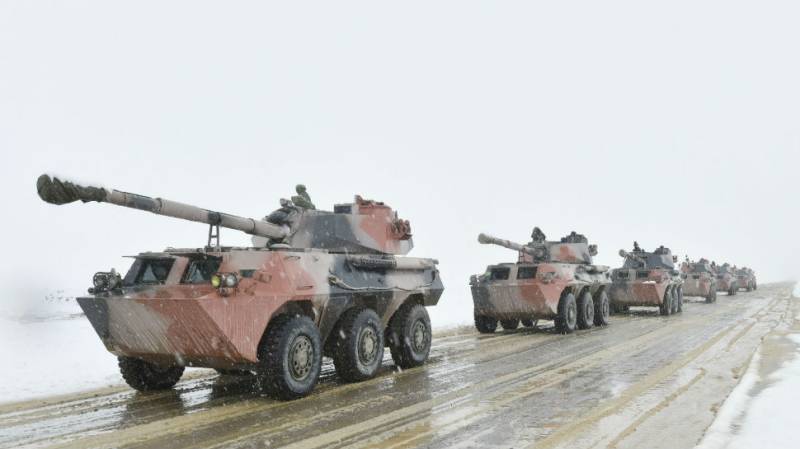 BEIJING - During the celebrations of the Army Day on August 1, 2018, the Chinese military released a video in an apparent move to send out a message to its adversaries. The 2:20-minute long video shows Chinese soldiers leaving for war with their families giving them a tearful sendoff.

China latest and most lethal weapons including nuclear missiles, fighter jets, tanks and an aircraft carrier group have been featured in the video.

Its defence force is the world's largest military, and in recent years has been on an overdrive to modernise.

The People's Liberation Army Air Force operates 3,729 aircraft including 1,199 fighters, 567 planes which can have multirole, 300 attack jets and 1,627 helicopters.

The PLA Navy has 749 vessels including one aircraft carrier, 32 destroyers, 51 frigates, 32 corvettes and 73 submarines of which 20 are nuclear powered. China also possesses a vast array of missiles including nuclear-tipped ones capable of hitting targets well over 10,000 kilometres away. It is also developing hypersonic rockets and planes.