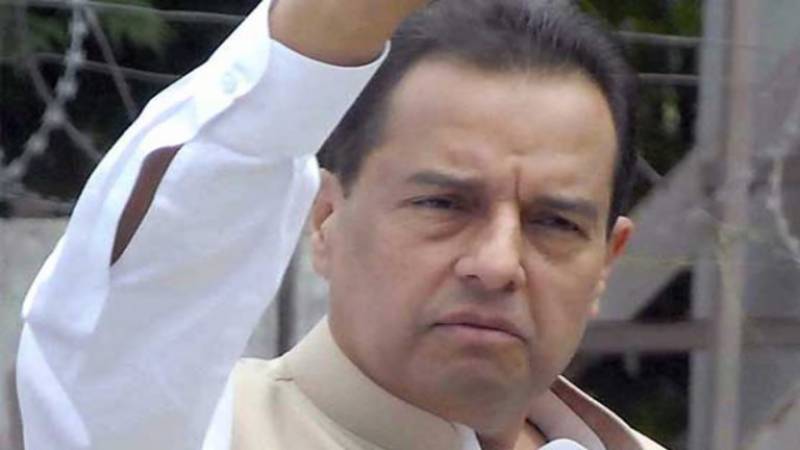 PIMS doctors said that Captain (rtd) Safdar will be required to stay at the hospital for a couple of more days.

Captain Safdar’s medical reports have been examined by the PIMS medical board and further tests have also been scheduled.

According to the doctors, remaining in prison for three days before being taken to the hospital.