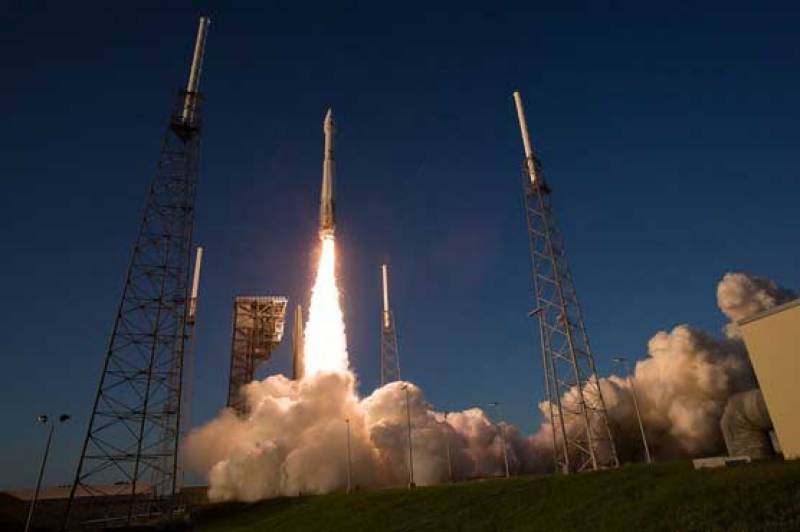 LONDON - New figures published Friday by the United Kingdom (UK) Space Agency revealed that UK could compete in a high value market to launch an estimated 2,000 satellites by 2030.

On his first visit to the site of a new spaceport at Sutherland, UK Business Secretary Greg Clark said that the spaceport could be worth 400 jobs to local Scottish economy

In July £31.5m of funding was announced to support the Sutherland spaceport. This is a key part of the Industrial Strategy to ensure the UK thrives in the commercial space age.

Commercial vertical and horizontal launch demand is worth a potential £3.8 billion to the UK economy over the next decade and will support further growth of Britain’s space sector.

He commented that thanks to the UK’s location, planned regulatory framework, private sector strategy and space ecosystem, Britain has a competitive advantage to compete for a substantial share of a market for launching an estimated 2,000 small satellites by 2030. - APP