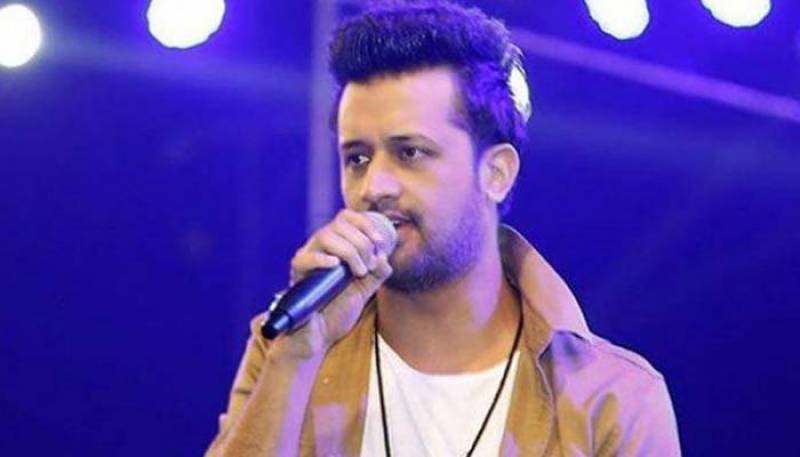 ISLAMABAD: Atif Aslam has responded to “fake propaganda” against him following a concert in New York.

The singer faced backlash on social media after reports did rounds claiming that he sang one of his Bollywood songs at a Pakistan Independence Day Parade in New York.

Following the criticism, the singer took to social media and said, "Simply love my haters. The green flag is my identity."

Thanking his fans for the support, the singer wrote, "I am happy and proud that my fans know how to respond to fake propaganda."

Aslam further expressed hope that in "Naya Pakistan people learn to respect those who have made the country proud world over".

While many had criticised Aslam for singing a song which he had originally recorded for a Bollywood film, fellow singer Shafqat Amanat Ali had defended him.

“I stand in support with Atif Aslam for singing his songs at the parade. Music is not Indian or Pakistani. It is just music! Singers are synonymous with their songs which are loved equally by fans from every country. Should have briefed him if they wanted national songs," he tweeted.