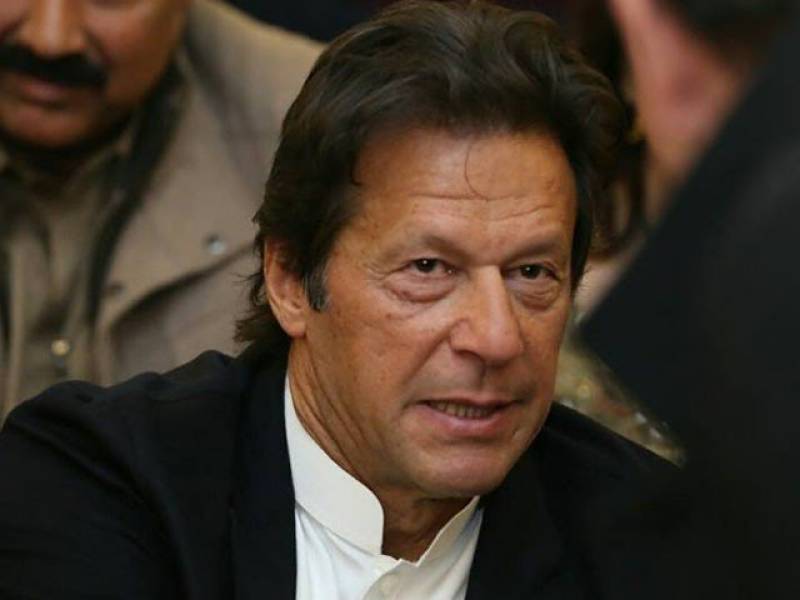 ISLAMABAD - Pakistan Tehreek-e-Insaf (PTI) administration has decided yet another place for PM elect Imran Khan as a replacement of Prime Minister House.

PTI chairman Imran Khan would be residing at the ministers' enclave after becoming prime minister of the country.

PTI spokesman has said on Friday.

Speaking to reporters here, PTI spokesman Fawad Chaudhry said that Khan would not stay at the PM House or Punjab House in Islamabad. link link

"Imran, being the prime minister, will stay at the ministers' enclave, however, he may to stay at the Punjab House for a few days because of repair of the house," he explained.

A couple of days ago, PTI leader Naeemul Haque had said that Khan would reside at the chief minister's annexe at Punjab House, after taking oath as premier.