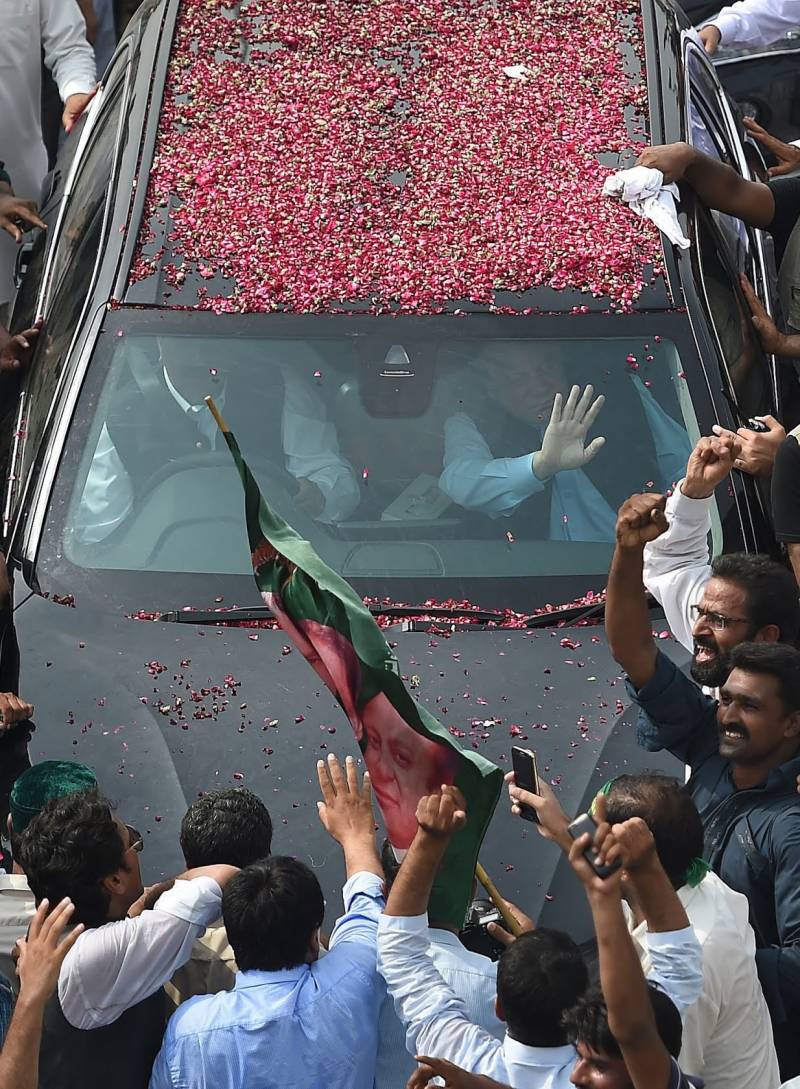 While addressing the Committee Chowk rally he said there is no allegations of corruption against me.

He further said that Panama verdict is the insult of public vote and mandate.

Sharif said he had never seen such love by the people anywhere in the country. "A few people in Pindi say it their city; I tell them this is my city."