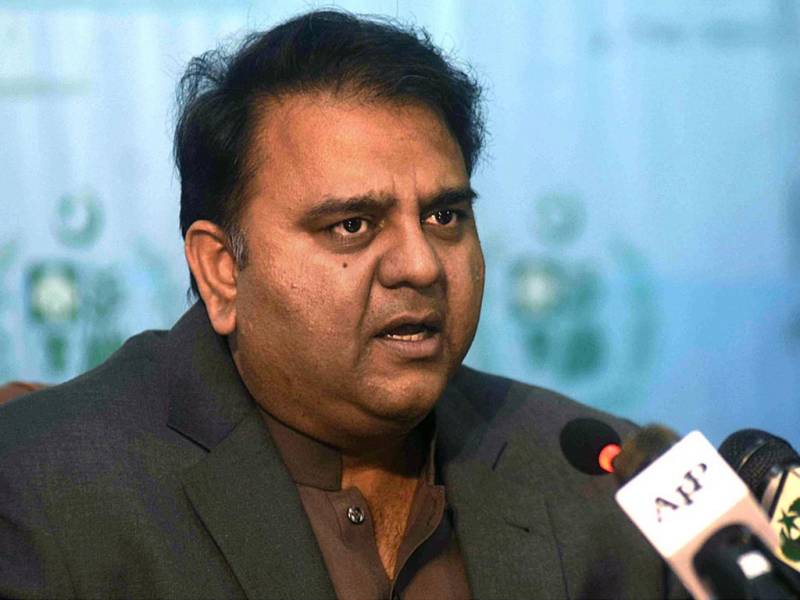 ISLAMABAD: Federal Minister for Information and Broadcasting Chaudhry Fawad Hussain on Tuesday invited Chinese technological giant ZTE Corporation to give technical assistance in establishing a Media University and invited them to set up their manufacturing units in Pakistan.

He was talking to Senior Vice President ZTE and head of its Asia business, Mei Zhonghua who called on him here. Mao Zhixia and other officials of the company were also present during the meeting.

Fawad said the Media University was being established, in which the existing academies of PTV, PBC and Information Service would be merged and students given state-of-the-art training in media, performing arts as well as the related technology.

He said he might visit China soon to seek professional cooperation for the Media University which was a flagship project of the Ministry of Information and Broadcasting.

The minister also said the current government was setting up special economic zones (SEZs) in the country and invited ZTE to benefit from its pro-business policies.

Zhonghua informed the minister that ZTE was a leading technology company in China which had 40 R&D centres. The company specialised in 5G, Artificial Intelligence and Big Data technologies, in addition to the manufacture of related equipment.

The ZTE management also informed the minister about the PTV’s digitalization project whose contract had been awarded to the company by the Chinese government and the Demo project was to be completed with China grant-in-aid.