US to impose restrictions on Pakistani diplomats: Sources
10 Apr, 2018 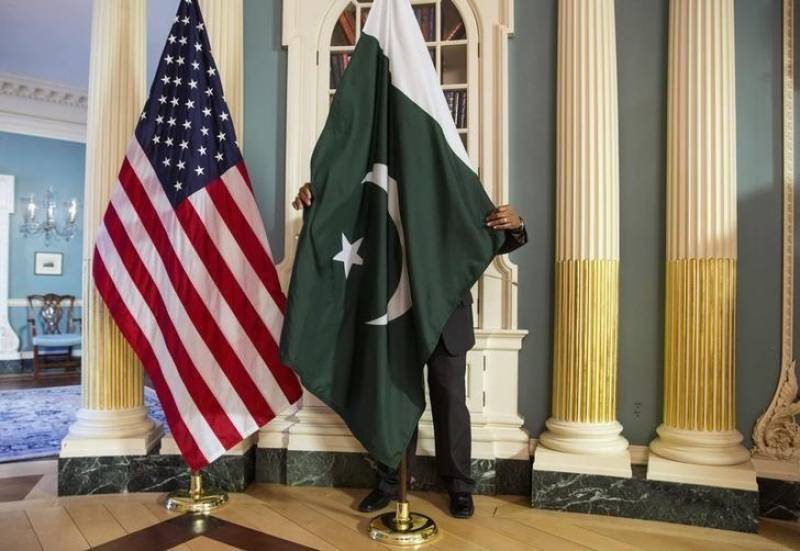 ISLAMABAD – Washington is reportedly mulling to impose sanctions on movement of Pakistani diplomats from May-1.

Sources privy to development also stated that the Trump-administration had taken the decision after Pakistan lodged strong protest with USA over killing of a Pakistani student by American military attaché in Islamabad, Private media channel has reported.

If sanctions are improved, Pakistani staffers would be allowed to travel only in 40KM radius of embassy whereas formal permission would be required to travel the distance surpassing 40KM limit.

Earlier, the US Ambassador was called to the Ministry of Foreign Affairs and a strong protest was lodged by the Foreign Secretary on the tragic death of the motorcyclist and serious injury to the co-rider in the traffic accident yesterday that involved a US diplomat.

The US Ambassador expressed his deep sympathy and sadness over the loss of life and assured that the Embassy would fully cooperate in the investigation.

The Foreign Secretary conveyed that justice will take its course in accordance with the law of the land and the Vienna Convention on Diplomatic Relations 1961.