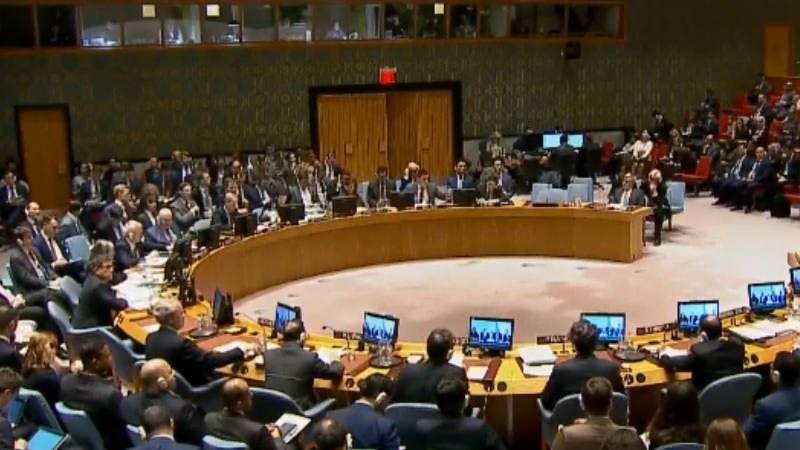 Russia's UN Ambassador Vassily Nebenzia told the 15-member Council that the incident in Douma was staged and that any US military action in response could have "grave repercussions.

US Ambassador to the UN Nikki Haley declared that the US "will respond" to the alleged attack regardless of whether the UN Security Council acts or not.

The diplomats said US ambassador Haley told a closed-door Council meeting that the United States wanted a vote on the measure, even though Russia said it contained "some unacceptable elements".