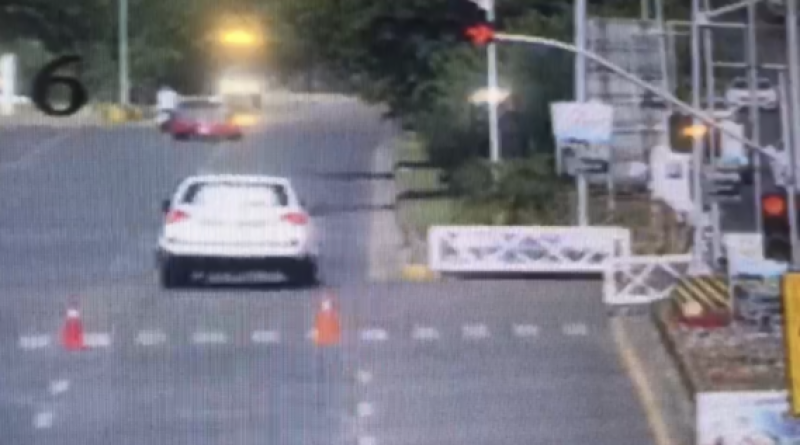 ISLAMABAD: The interior ministry has started the process to put a US diplomat on the Exit Control List (ECL), sources revealed.

Inspector General of Police Dr Sultan Azam Temuri told *Dawn*that a written request was sent to the ministry on Monday seeking the name of the American diplomat on the ECL.

The capital police informed the ministry that the diplomat was booked on criminal charges, including murder by mistake or rash or negligent driving. The presence of the diplomat is necessary for investigation.

The director general Federal Investigation Agency (FIA) also confirmed that arrangements were made to prevent the diplomat from leaving the country, Dr Temuri stated.

The diplomat has valid licence issued by the Islamabad Traffic Police, the IGP stated. The police were considering canceling the licence and a directive in this regard would be issued to the ITP, he said.

US Defence and Air Attaché Col Joseph Emanuel Hall jumped red signal and hit a motorcycle. As a result, two motorcycle riders suffered injuries and later one of them – Atiq Baig – died.

The pillion rider, Raheel Ahmed, suffered multiple injuries, including fractures. He was being treated at a hospital.