Turkey will decides its fate itself, Erdogan tells US
10 Apr, 2018 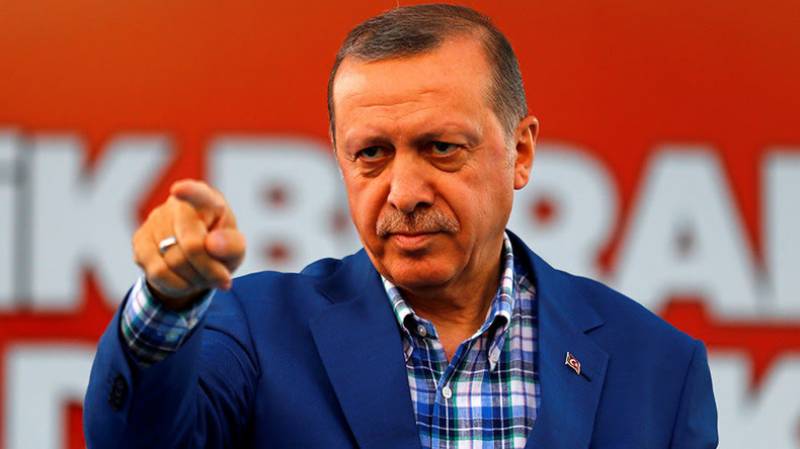 “The S-400 issue bothers someone. Why? Turkey decides its fate itself. We will do what is beneficial for the country. And we took this step,” Ergodan told an economic forum in Ankara.

The Turkish leader added that Ankara “should not ask somebody’s permission” to sign any agreements.

On Friday, the United States unveiled new sanctions against 38 Russian individuals and entities, including Rosoboronexport, as well as senior government officials and businessmen. Russian Foreign Ministry's spokeswoman Maria Zakharova said on Sunday that Moscow had a list of possible retaliatory measures in response to the recent the sanctions' expansion.

The Turkish president had earlier said that the S-400 systems delivery was the issue which concerned only Russia and Turkey.