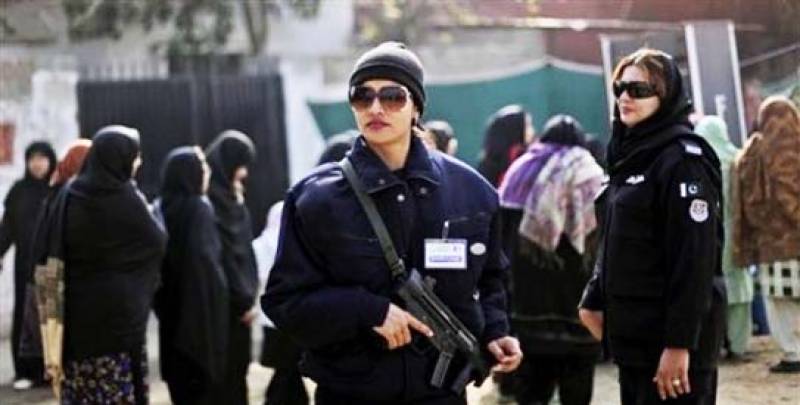 ISLAMABAD - Three officials of Islamabad Police have been suspended for harassing female officers in police lines.

Following the complaint, the IG ordered an investigation which found the three officials were involved in harassing the female officers. “Further investigations into the matter are underway,” the Islamabad IG said.

In the complaint, the female officers shared horrifying details of how they were being harassed in their police line headquarters.

They alleged that the superintendent of their headquarters, reader and operator ask them to come to their rooms and then “take advantage of them”.

"The chief justice should take suo motu notice of the situation. We will provide complete evidence to him," the female police officers said in their complaint.