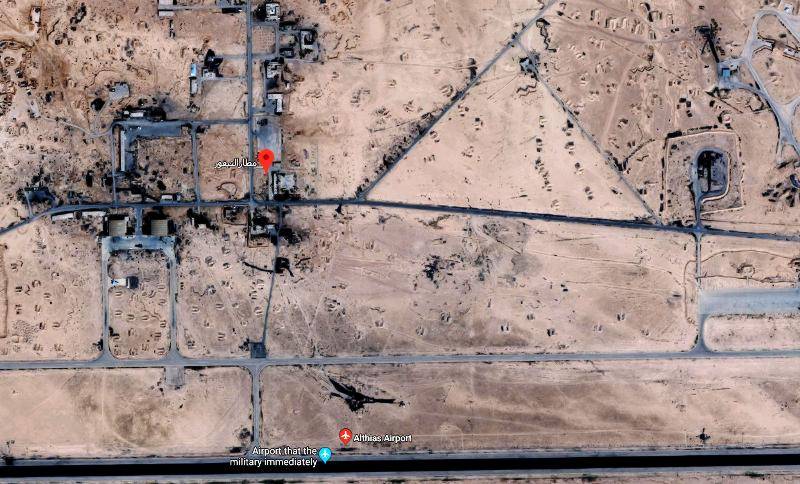 That source added that the missiles were fired on Monday morning from the Lebanese airspace by Israeli F-15 fighter jets.

The source mentioned that the attack left a number of people killed and many others wounded.