Startling revelations made regarding Shahbaz and Maryam by Tehmina Durrani's Secretary
10 Apr, 2018 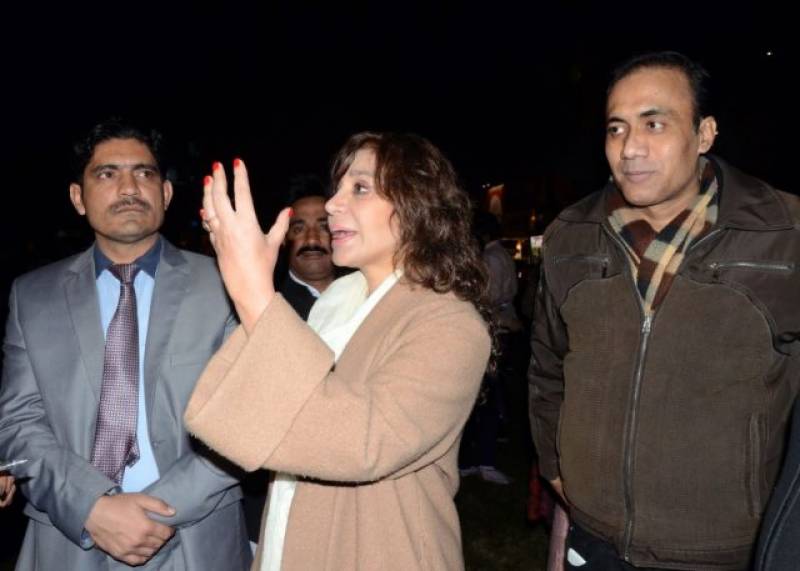 ISLAMABAD - Startling revelations were made by the former Secretary of the Tehmina Durrani, the wife of CM Shahbaz Sharif.

*Chaudhry Nisar’s opposition to the PML-N leadership was planned by Punjab Chief Minister Shehbaz Sharif, according to revelations made by the former secretary of Tehmina Durrani. *

He was speaking exclusively to SAMAA TV on its special election transmission Tuesday. “Shehbaz Sharif did not want Maryam Nawaz to become PML-N’s leader,” he said. “Chaudhry Nisar was opposing the party leadership on the directives of Shehbaz.”

Zubair disclosed that Chaudhry Nisar and Shehbaz Sharif met at Tehmina Durrani’s house more than two dozen times. He said that Tehmina Durrani told him about the meetings between Shehbaz and Nisar.

“Nisar and Tehmina advised Shehbaz to resign,” he said. “Shehbaz said that he would make way for himself from behind the curtain.”

Zubair says he has records of phone calls and SMS’s exchanged between him and Tehmina Durrani.

“She told me to save these records and write about it 10 years later.”

Zubair says he has written about whatever he witnessed as Tehmina Durrani’s secretary in his book which will be available after four months.