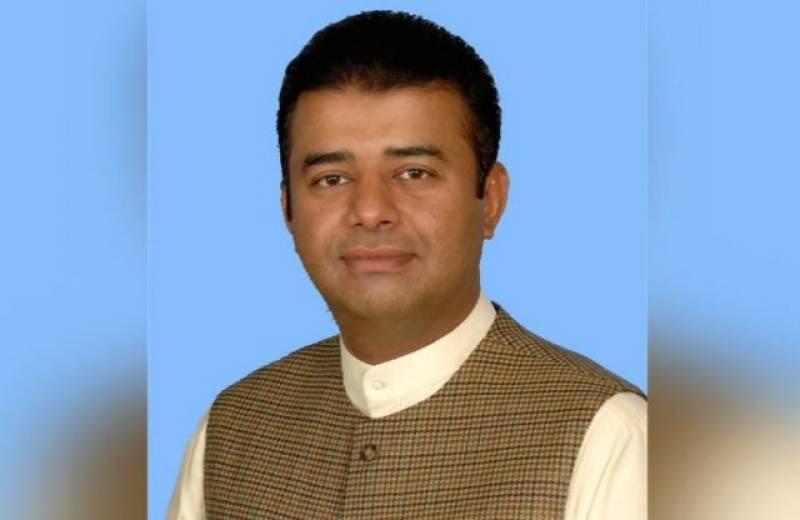 ISLAMABAD:Dissident PML-N MNA Basit Bokhari reacted angrily to information minister Marriyum Aurangzeb’s criticism and said that such sycophants were the reason that PML-N was in such a bad condition today.

“She’s raising the question that why didn’t we protest earlier,” he said during Shahzad Iqbal’s show Awaz. “She doesn’t realise that we were given assurances then which is why we did not protest.”

Basit said that South Punjab’s hospitals and roads were in bad condition. He said that the coming times would prove to be difficult for the PML-N.

“Very soon you will hear excellent news,” he said.

Bokhari said that this alliance against PML-N was not formed overnight but it was in the works since a long time ago.

PTI representative Ramesh Kumar said that he had several differences with PML-N over the issue of non-Muslim minorities or PIA.

Ramesh Kumar was shown a clip from four months ago in which he had praised former prime minister Nawaz Sharif.

“Nawaz Sharif is the only person who can make Pakistan an ‘economic tiger’,” he had said. “I believe Nawaz Sharif will survive the Panama Papers crisis and will be declared innocent.”

Ramesh Kumar said in response that he had several differences with the party since the past four years.

“You should play my video clips from the past as well where I said as a PML-N member that Nawaz Sharif should not criticise the judiciary,” he said.

Punjab Law Minister Rana Sanaullah said that these MNAs had left the party four months ago.

“They left four months ago. They just announced it today,” he said.

The Punjab law minister said that out of the 12-13 people who deserted the party, three to four wanted to apologise and come back to PML-N’s fold.

In response to a question, Rana Sanaullah said that PML-N made a mistake by not exposing such opportunists and hypocrites.

“All these people want to do is contest elections as independents,” said Rana Sanaullah.

When asked if Mushahid Hussain was also a turncoat, Rana Sanaullah said:-

“Yes. There he no doubt about it. I didn’t even know he (Mushahid) joined PML-N till a couple of days ago,” he said. APP/AFP