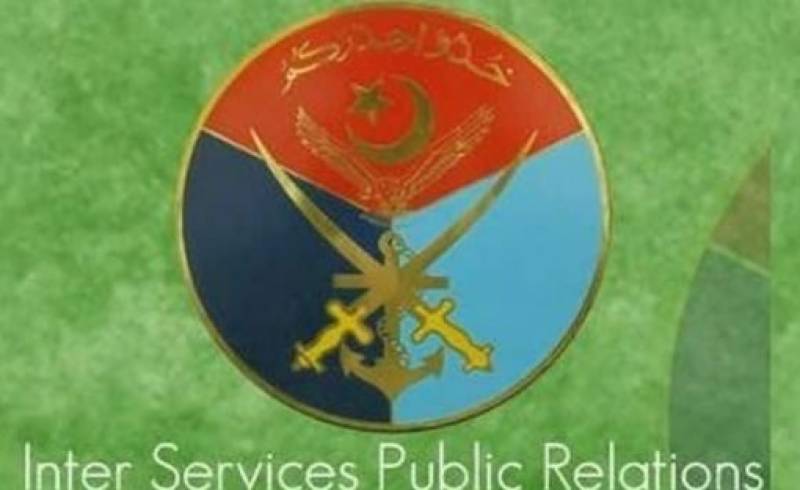 RAWALPINDI, : A special intelligence based operation (IBO) was carried out on Tuesday by security forces along with intelligence agencies in Khurram Agency against terrorists networks involved in three major terrorist activities in Parachinar.

Busting of these terrorist networks and apprehensions of 3 terrorists revealed that these networks were also involved in illegal weapons/ammunition, explosives dealing and smuggling inside Kurram Agency.

On gathered information from apprehended terrorists, huge quantity of arms and ammunition, explosives, bombs, IEDS and mines were recovered from an underground dugout The IBO was carried out as part of the ongoing Operation Radd ul Fasaad.