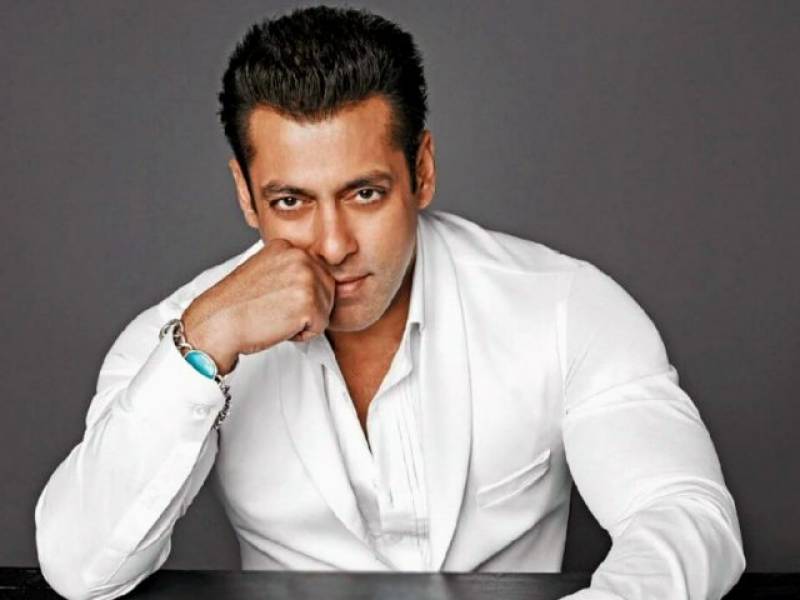 MUMBAI: Salman Khan thanked his fans for their support while he was put in jail for two nights.

The actor tweeted, “Tears of gratitude . To all my loved ones who are with me and never lost hope.”

He added, “Thank you for being there with all the love and support. God Bless.”

An Indian court had sentenced the bollywood star to five years in jail in a poaching case. He was released on bail two days later.

Fans and celebrities had voiced their support for Khan.