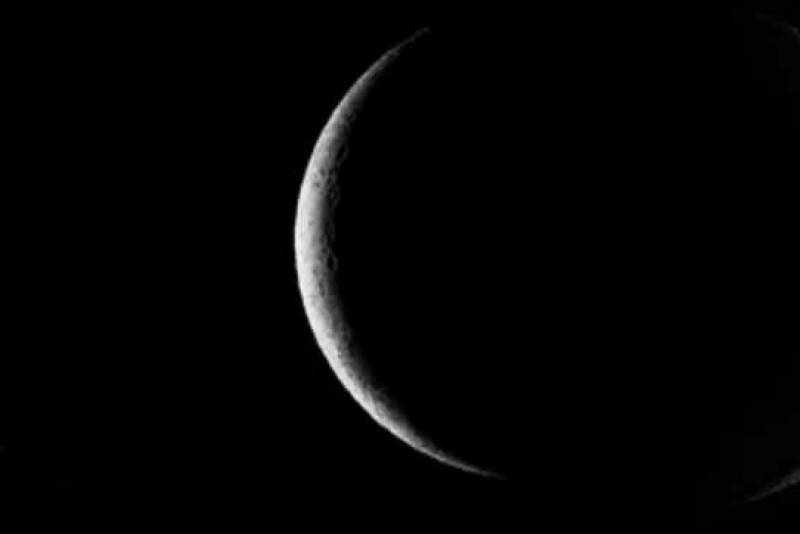 ISLAMABAD - The first day of Ramadan is traditionally marked by the sighting of the crescent moon with the naked eye, and is the ninth month of the Islamic calendar.

Although it is generally customary to wait for the official announcement of Ramadan by the Moon sighting committee astronomers have estimated when the first of the Holy Month is likely to fall.

Ebrahim Al Jarwan, General Supervisor at Sharjah Planetarium, said that according to astronomical calculations, Ramadan in the Saudi Arabia will most probably fall on Thursday, May 17.

Hence Ramzan in Pakistan is likely to fall on May 18.

“The crescent will be formed on Tuesday May 15 but it will be impossible to see it after sunset,” he said.

Due to the absence of the moon’s visibility in the UAE, says Al Jarwan, Ramadan cannot fall on Wednesday. Instead, the crescent moon will be significantly visible on Wednesday after sunset, “making the first day of Ramadan on Thursday.”

Al Jarwan also said that Muslims will be fasting for over 15 hours, and that temperatures throughout June will range from 26-41 degrees Celsius, while areas across the country will be affected by heat waves every 10 to 14 days.

However, most Islamic countries are expected to carrying out the moon sighting on Tuesday to determine the first of day of Ramadan for the Hijri (Islamic) year.

Al Hijri, which means “the migration”, is when the Prophet Mohammad (PBUH) and his followers migrated from Makkah to Madinah to escape his tribe’s harm and torture.