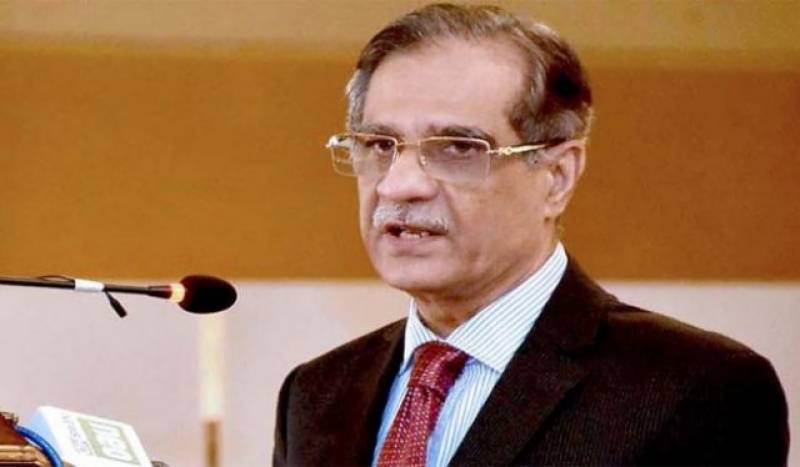 ISLAMABAD: Chief Justice Saqib Nisar has told a Hazara delegation that their issues would be addressed according to law.

An eight-member delegation headed by Abdul Khaliq Hazara called on the chief justice at the Supreme Court’s Branch Registry in Quetta on Monday.

The meeting was held on the request of Hazara leaders, said a press release issued here on Monday.

The delegation informed the top judge about the problems being faced by them in the restive province which has been wracked by militant attacks in recent years.

The delegation told Justice Nisar that they were denied their fundamental right to life, security and education.

Hazara families have been protesting in Quetta for the last eight days over the killings of their loved ones in targeted attacks. The protest was called after a Hazara man was killed in a targeted attack on April 1.

According to National Commission for Human Rights, 509 individuals from the city’s Hazara community were killed and 627 were injured in sectarian violence. APP/AFP