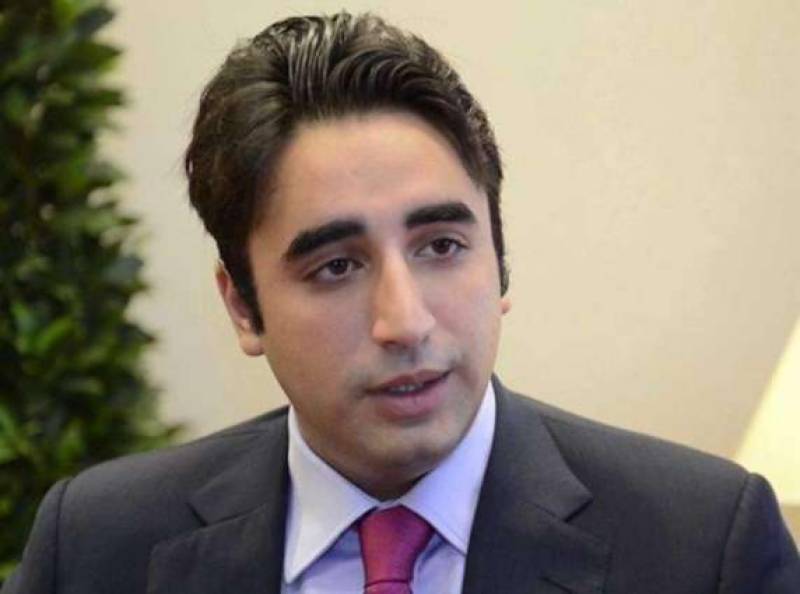 MULTAN:Chairman Pakistan Peoples Party Bilawal Bhutto Zardari on Monday said the PPP would protect economic rights of the masses after coming into power.

Labourers, farmers, salaried class and other citizens were facing numerous problems due to rising inflation in the country, he said and added the PPP would bring about economic revolution to facilitate the masses and secure their rights.

Bilawal Bhutto expressed these views while addressing a public gathering at Qasba Marral, a suburban area of Multan.

He said the PPP would introduce economic reforms which would surely help ending unemployment by offering maximum jobs to youth. Similarly, he said, the economic reforms would also help offer facilities in health, education and other social sectors.

About PTI, Bilawal Bhutto Zardari maintained the PTI was losing masses support. A political earthquake was expected in ranks of PTI, the PPP Chairman said and added that masses of KPK had rejected the PTI because it failed to deliver especially in health and education sectors.

Bilawal enumerated different steps taken for welfare of the people of Sindh. He maintained the PPP would also facilitate the people of Punjab.