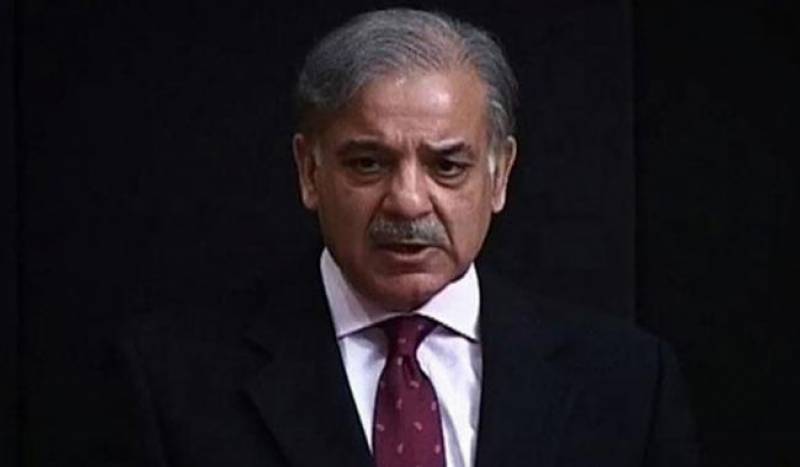 LAHORE: PML N leaders Talal Chaudhry and Maryam Aurangzeb who are considered close to Maryam Nawaz have rejected Shahbaz Sharif orders and lashed out at the party defectors today.

Earlier Pakistan Muslim League-Nawaz (PML-N) President Shehbaz Sharif had directed his party members to refrain from issuing statements against the ones deserting the PML-N.

Shehbaz, in a statement issued Monday, directed ministers and officer-bearers of the PML-N to not issue any statement regarding the ones switching their loyalties.

He stated that a party meeting would soon be called over the defections in the PML-N.

After consultation, efforts would be made to hold meetings with disgruntled members and address their reservations, the party president said.

Those deserting the PML-N included 6 MNAs and 2 MPAs, who announced to launch of a mass movement for making southern Punjab a separate province.

"The purpose of the press conference is to announce the movement Junoobi Punjab Suba Mahaaz to create a new province," MNA Khusro Bakhtiar said, while addressing a press conference in Lahore along with other disgruntled leaders.