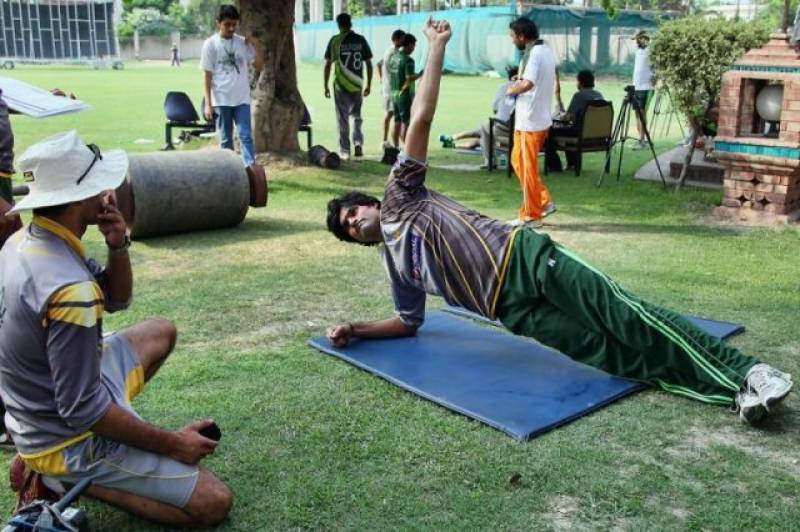 LAHORE: The fitness test of Pakistan team for the tour of England and Ireland will begin from Monday.

The Pakistan Cricket Board’s selection committee has called 25 players for the two-day test.

The cricketers arrived at Lahore’s National Cricket Academy on Sunday.

Players will be fined in case of failure.

Pakistan will play two Tests against England and one Test against Ireland in summer 2018. APP/AFP